His Excellency the Ambassador to Legoland meets with HIM The Tsar 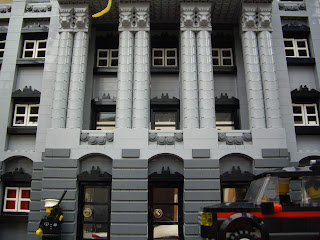 His Excellency arrives at the Winter Palace, Alexandria 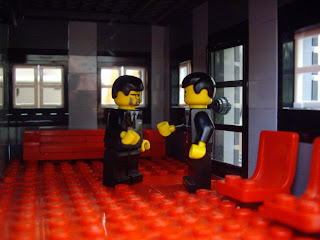 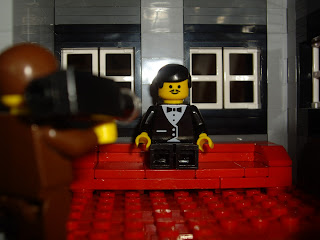 The Ambassador gives a short interview with CNN, the Caprican News Network 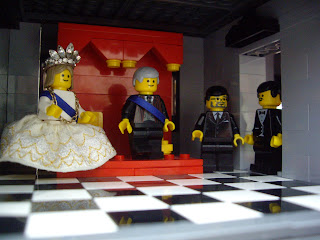 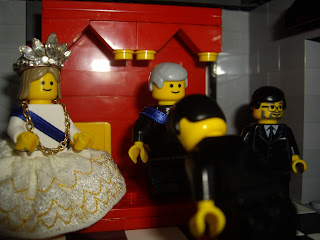 The Ambassador pays his respects to The Emperor and Empress 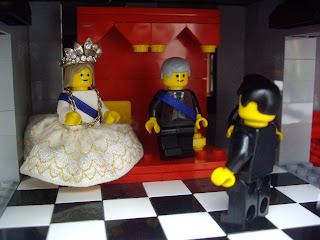 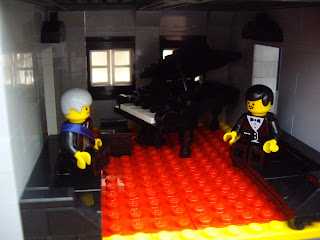 The Emperor and Ambassador then enjoy a private conversation and later Afternoon Tea in The Music Room ﻿
Posted by CNN at 08:24