The Emperor's Birthday Ball! High members of Caprican society join in celebrating the Tsar's Birthday! It was noted that the Ambassador to Legoland was not present after the Legoland press described the Empire as a 'Rogue State'! The Legoland Empire has much to do to gain favour with the Caprican Royalty! 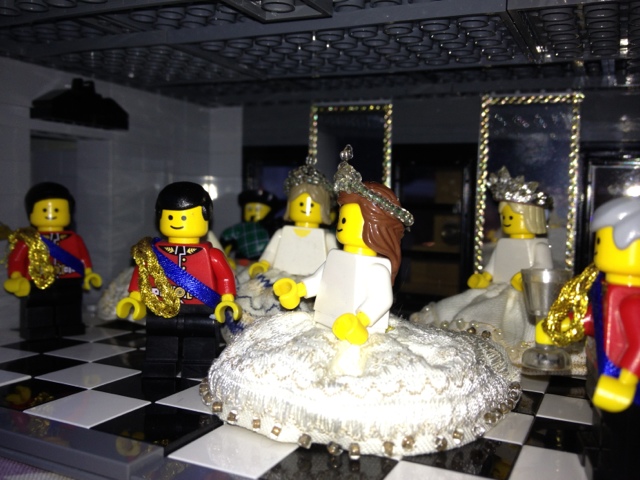